I was commissioned by a friend to make this locket for the mother of his new baby boy. It was a really good commission to get as I haven't made a hinge for AGES and this is the smallest I've tackled, it took me two attempts to get it right but I am really pleased with the end result! 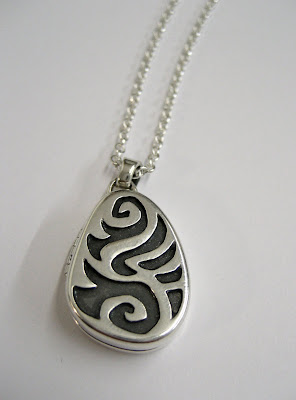 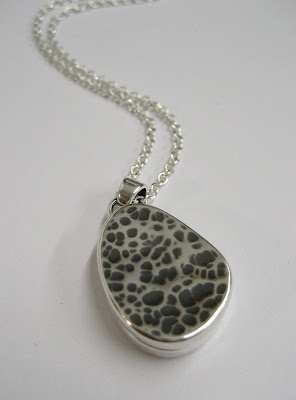 I took this photo today on my way home down by the beach, you can see the two jack-up oil rigs in the distance. I almost went and worked on an oil rig as a stewardess after I graduated, did the survival course and everything! Thought it would be a good job to combine with making jewellery. But I didn't get a job immediatly and I was torn between putting more effort into that or putting more effort into the jewellery, so I decided to start my business properly, which I don't regret, but still I really like the idea of working on an oil rig, I don't know why (money?!?), so I always think what it would be like when I pass them. 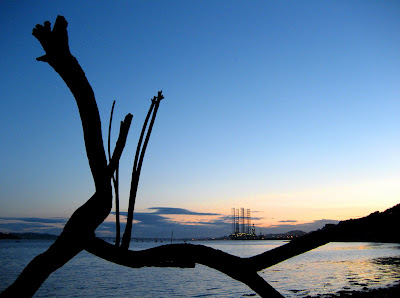 These were growing on the side of a big tree that was leaning over into Loch Tay, found them on a camping trip, they're like little houses! 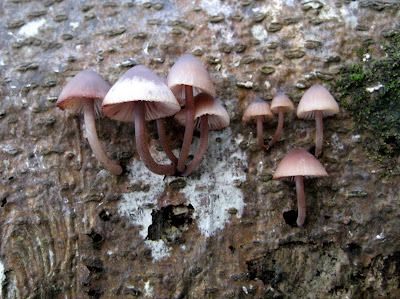 It's stupidly late, or early, depending how you look at it! So I think it's time for a sleep, night night.........zzzzzzzzzzzzz
Posted by Islay Spalding at 03:06 No comments: