Well it's been a wee while since my last post and a month of changes and new things, also my first month of being single in 6 years. So although it feels like time is constantly whizzing by, when I think back to the start of the month it seems a long time ago now.

I spent the first week up in Inverness teaching army cadets the side drum at Cameron Barracks, which, for aesthetics and history, is my favourite army camp I've visited with the OTC (nothing beats Cultybraggan for pure kwality!) That's maybe a kind of un-armyish way to look at things but it's what I find important! And also probably a good qualification for a Drum Major. This is one of the new things....... I am training to (hopefully!) take over as Drum Major when our current Drummy retires this summer and last weekend got thrown in at the deep end at the last minute and was Drum Major at our unit's Pass Out Parade. This was a pretty big step for me, it's very very different being at the front of the band and being responsible for what they are doing and where we are going as opposed to hiding at the back and following the person in front! So I'm glad my first parade is done and looking much more forward to the next one! 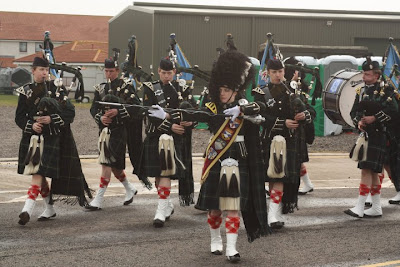 Another new thing is a new flat! Got the keys just after I came home from Inverness but still not moved into it properly, stressing me out a bit being between three places now and really looking forward to moving in proper, especially for the 10 minute walk to the workshop! Hooray! But stupidly I thought the time it takes to move stuff and first of all build my amazing but slightly ambitiously designed platform bed, shelves and desk plan to put everything in would magically appear, but it hasn't and already I'm feeling the pressure a little to get a big bulk of work done before I'm away again for a week of Annual Camp at the end of this month. But hey, at least the OTC are paying us again! You can just see our beautiful view of Dundee and the Tay out our living room window in this photo - 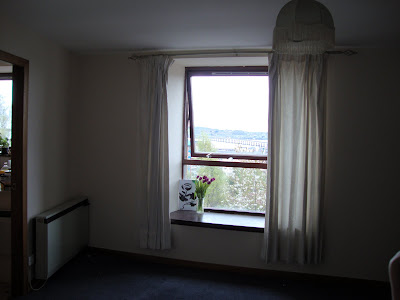 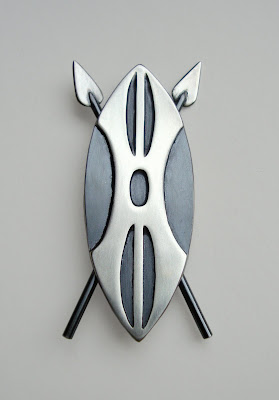 This Kilt Pin was based on the shield and spear design on the Kenyan flag. 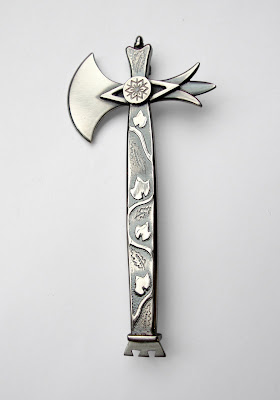 This Kilt Pin was a first for me as it was made exactly to the customers specifications with very little design input from me, this is the drawing he gave me to design from - 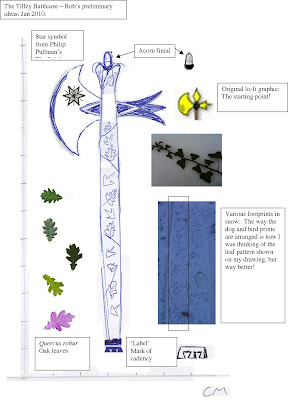 I've also been doing some more work on a garden sculpture I've been working on for a while now, it's going to be a large copper version of a french onion plant and there's a smaller silver version on the way too. Here's some shots of its progress - 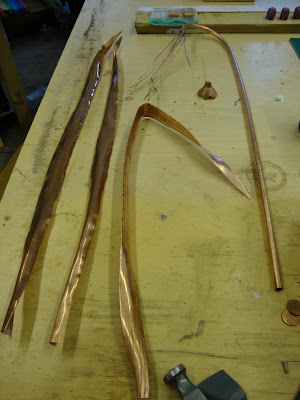 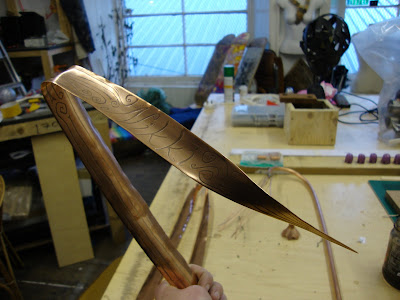 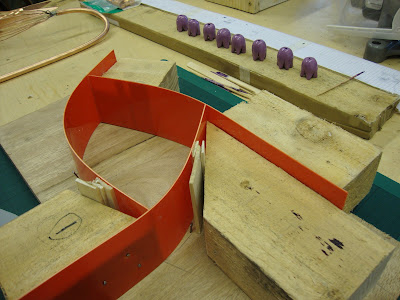 And to finish off, my jewellery bench today, better get back to work! 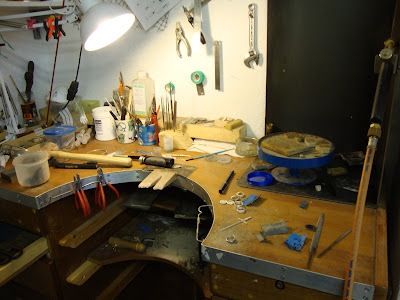 Posted by Islay Spalding at 17:52 No comments: